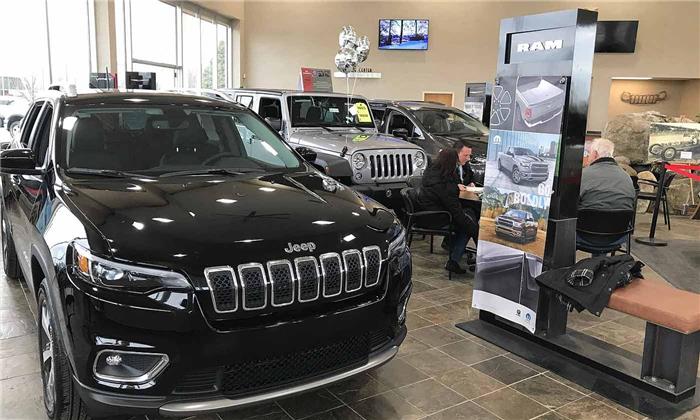 In April of this year, a total of seven car manufacturers achieved sales growth in the US market (excluding Tesla and McLaren), of which Volvo's growth was double-digit year-on-year, at 17%. In contrast, Nissanâ€™s US sales fell 28% year-on-year in April. Although GM stopped publishing monthly sales, Bloomberg News quoted sources as saying that GMâ€™s US sales in April fell between 2.5% and 3% year-on-year. "The United States Auto News" was calculated with a 2.7% decline, and GM's US sales were 237,900 vehicles last month.

Driven by strong sales of its Jeep brand, Fiat Chrysler (FCA) US sales have grown for two consecutive months. Among them, the Jeep brand sold 82,641 vehicles in the United States last month, a year-on-year increase of 20%, setting a new monthly sales volume in April. At the same time, the Dodge brand under the FCA reversed the trend of falling sales for 10 consecutive months. In April, sales increased by 3.9%. However, the Ram brand, Chrysler, and Fiat brands showed declines of 9%, 18%, and 45%, respectively. 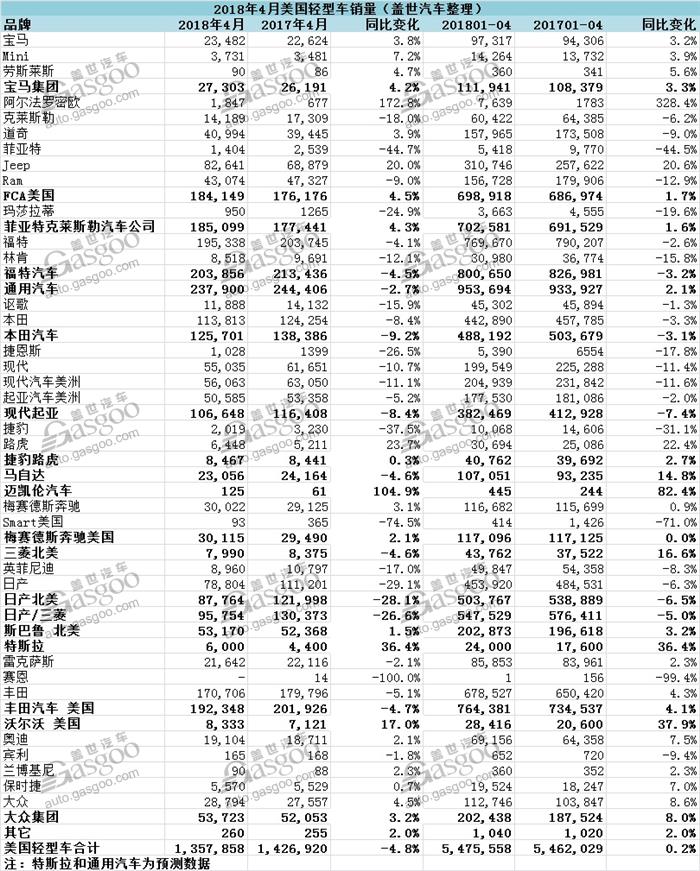 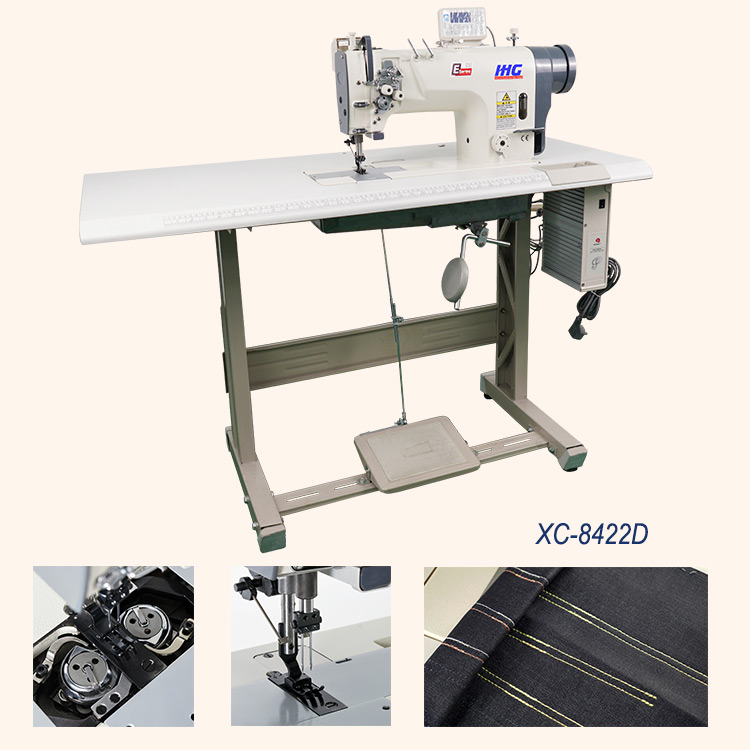